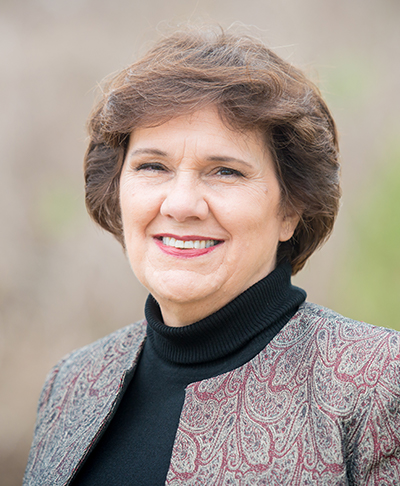 Linda Houk is President and CEO of Information Systems Solutions, Inc. (ISS). In 2005 ISS was restructured and she was selected to lead the company into the future. Since her arrival, the company has experienced steady growth, and has been identified for six consecutive years by Inc. 5000 as one of the fastest growing privately held companies. She is recognized by the Montgomery County (MD) Chamber of Commerce as their 2011 Small Business Leader of the Year.

Prior to joining ISS, Linda served 21 years as an Air Force officer where, as part of her accomplishments she oversaw multiple contractors and organizations and coordinated with managers of other projects/programs and high-level Air Force decision makers, including the Chief of Staff and Secretary of the Air Force. She also served on the Air Force Program Review Committee, which reviews the Air Force budget submissions and establishes the annual Air Force Program Objective Memorandum (POM). Linda is a graduate of the Air Force Institute of Technology, with a Master of Science in Systems Management, and she earned a Bachelor of Arts degree in Economics from Miami University. 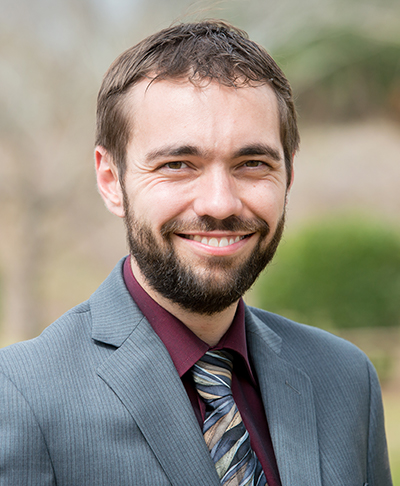 Brian Buran serves as Chief Operating Officer for ISS. He manages the day-to-day administrations of all contracts held by the company and oversees many of the company’s corporate functions, including business development, human resources and recruiting.

Brian started his career with ISS in 1999, initially providing part-time support for a variety of Headquarters needs, mainly in the IT department. In 2007 he began working full-time with the company as a Network Engineer supporting the US Southern Command (USSOUTHCOM) in Miami, FL. During Brian’s tenure in Miami, he received multiple commendations from the Commander of USSOUTHCOM for his team’s exemplary work for trouble-free installation and customer support of several down-range sites. From there his ISS career sent him back to Washington DC in 2011, where he worked as a Senior Field Engineer on ISS’ Joint Deployable Intelligence Support Systems (JDISS) contract, supporting DISA’s global network and he assisted part-time at ISS Headquarters as the Director of IT. He remained at JDISS until his promotion to COO in January of 2015.